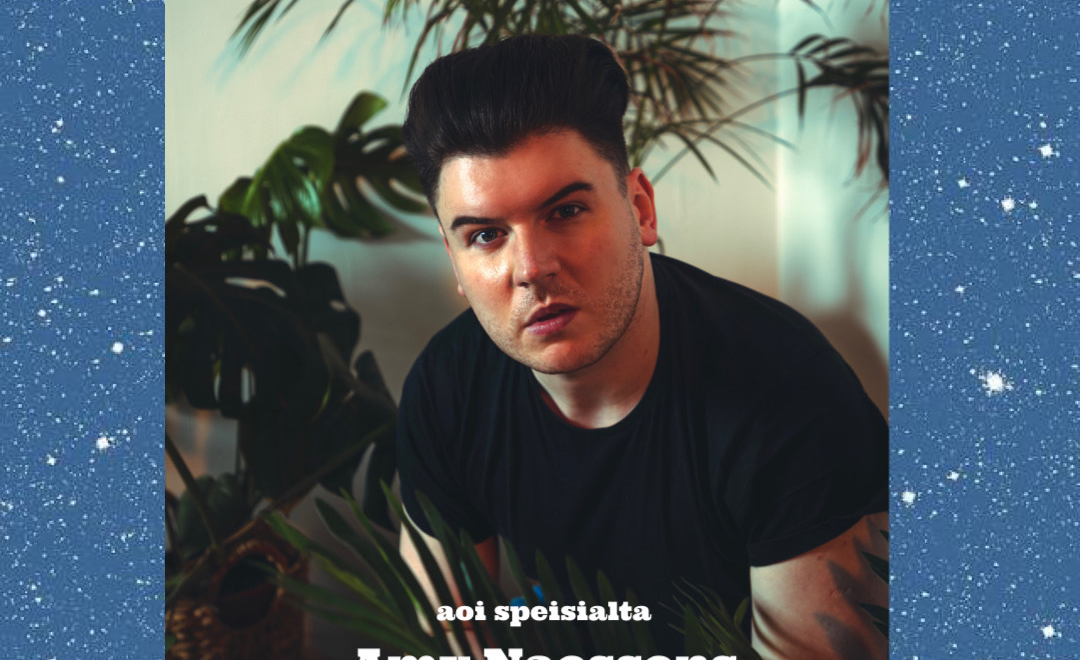 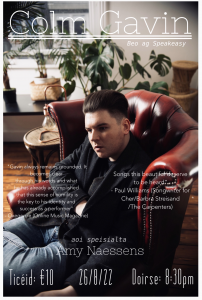 Colm Gavin is a Dublin based Irish  singer/songwriter currently signed to BEO Records home to The First Lady of Celtic Music Moya Brennan.

Singles from his debut album have reached the top ten in notable Indie charts in Norway, Australia, USA, Canada & Japan

He is presently co-writing with one of Ireland’s most notable & beloved songwriters Charlie McGettigan {Eurovision winner 1994 with Paul Harrington: Rock n Roll kids}

Gavin’s most recent release “The 1992 Tapes” EP reached #1 in the Irish Singer/Songwriter Charts, #4 in the Pop Charts, #56 in the Billboard 100 in the United States & #81 in the Italian Pop Charts

“Gavin always remains grounded. It becomes clear through his words and what he has already accomplished that this sense of humility is the key to his identity and success as a performer”